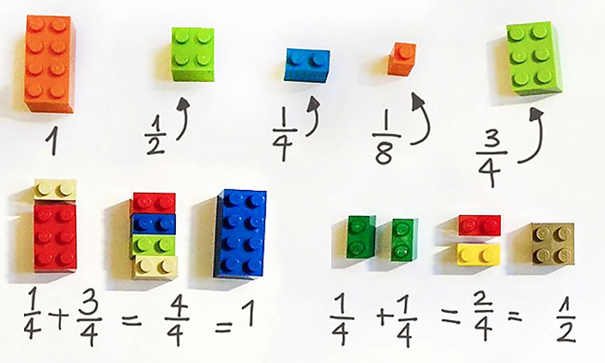 When people look at legos, many only think of the process involved in using the pieces to make something spectacular, something amazing. However, what most don’t know is that these plastic blocks can actually be a catalyst for math. Legos have become more than just building blocks, they have become mathematical inspirations.

For younger kids, a key component for structuring the sense of arithmetic operations is to construct and deconstruct different numbers. They learn to count to ten, and then they gradually move onto addition and subtraction, then multiplication and division. Lego bricks are known to contain that special formula used to help kids learn about math.

The studs on each block are often grouped into twos, which encourage students to recognize the pattern of twos and begin to take away the need to count individually They can combine two or more Lego bricks and calculate the total number of studs, going over to smaller bricks and adding them up to the number of studs on the larger brick. The multiple shades of colors also helps to separate them into different groups. Stacking them on top of each other promotes the use of fractions, and putting multiple colors together could be used to identify the uses of mean, median and mode. 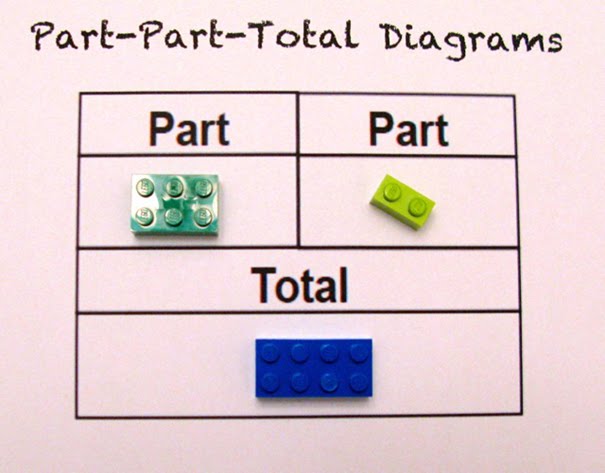 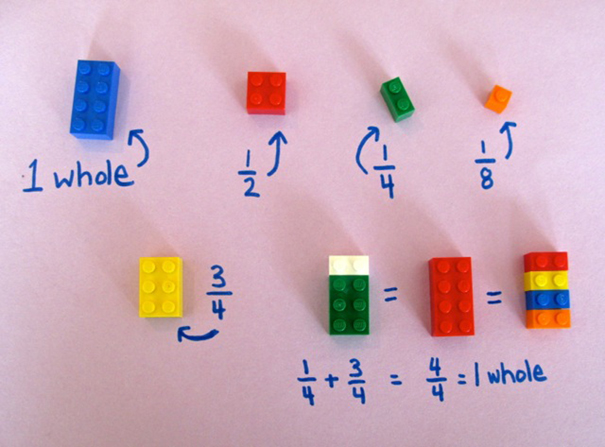 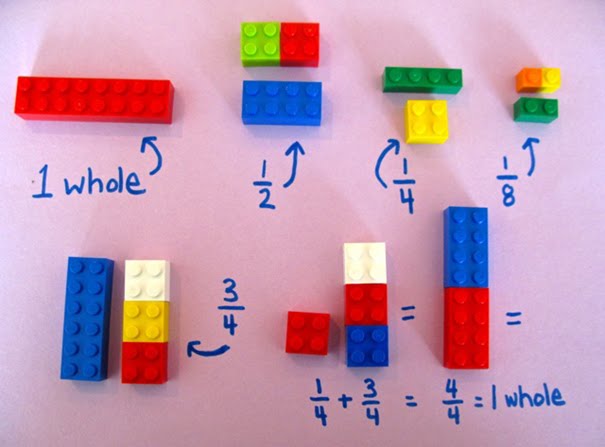 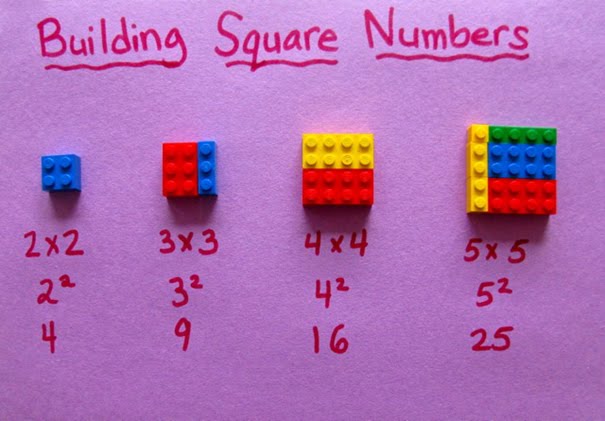 With all these options, your kid should be learning how to explore instead of only thinking about how to play. Legos can be a good source of education, and encouraging your kids to think out of the box can lead them to think smarter. 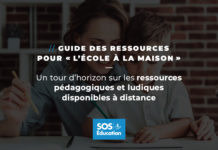 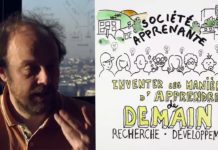 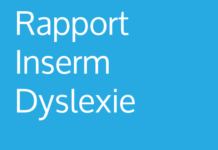